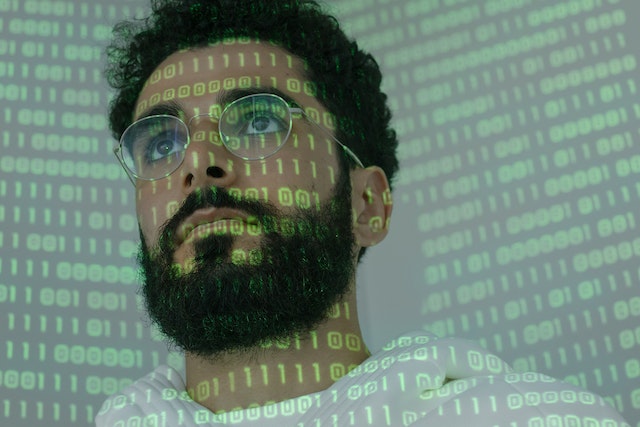 Australia will host the world’s top cyber chiefs after a series of high-profile attacks in recent weeks.

Home Affairs Minister Clare O’Neil will convene a counter-ransomware task force next year after nations across the globe agreed to the initiative in Washington this week.

Hackers stole the data of millions of Australians after attacking Optus and Medibank.

A communications system used by defence personnel was also targeted by ransomware.

“This international task force will enable sustained and impactful collaboration between international agencies to disrupt, combat and defend against the scourge of ransomware.”