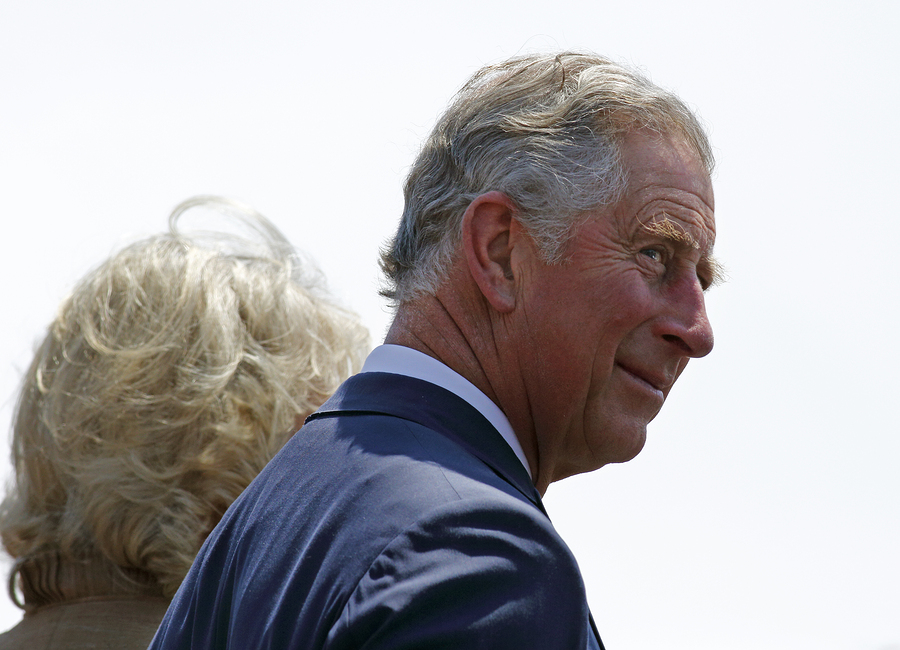 The King is a constitutional monarch who must remain politically neutral.

The head of state has “an important formal and ceremonial relationship” with parliament, the monarchy’s official website says.

Charles’ role will consist, as did the late Queen’s, of assenting to bills passed by parliament on the advice of ministers.

He will also give audiences to ministers, at which he may be “consulted, encourage and warn”, and summon new parliaments on the government’s advice, and open and close – or prorogue – each session of parliament.

His assent is required to all bills passed by parliament in order for them to become law. Royal Assent has not been refused since 1707.

It is also a long established convention that the monarch is asked for consent to debate bills which would affect the prerogative or interests of the Crown.

Research by The Guardian in 2021 found more than 1000 laws had been vetted by Queen Elizabeth II – including whether national traffic rules applied to her private estates of Balmoral and Sandringham.

In the annual State Opening of Parliament ceremony, the King will open parliament in person, and deliver the King’s Speech.

It will also be Charles’ duty to appoint any future prime ministers, one of the few remaining personal prerogatives of the sovereign.

The monarch does not act on advice nor need to consult anyone before calling upon the leader with an overall majority of seats in the House of Commons to form a government.

It was one of the Queen’s last duties, two days before she died, when she appointed Lis Truss as prime minister at Balmoral Castle.

The King will also hold a regular audience with Ms Truss, usually weekly on a Wednesday.

He has already met with Ms Truss, the cabinet, opposition leaders and Realm High Commissioners in the three days since his accession.

The monarch is also head of the Privy Council, which usually meets once a month.

This is the oldest form of legislative assembly still functioning in the United Kingdom, responsible for a number of executive responsibilities.

At each meeting the council obtains the King’s formal approval to orders which have already been discussed and approved by ministers.

He also approves proclamations – formal notices cover issues such as the summoning of a new parliament, coinage and the dates of certain bank holidays – through council.