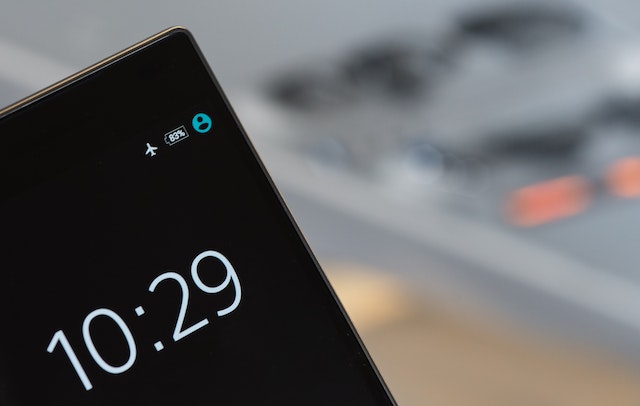 A nanomaterial exposed to high-frequency sound waves could be the key to extending the life span of mobile phone batteries to almost a decade.

Researchers at Melbourne’s RMIT university believe MXene can be an alternative to extensively used lithium for batteries in the future.

MXene is a class of two-dimensional inorganic compounds first discovered in 2011 and is a highly adaptable material that can have a wide range of technological applications.

In the global shift from fossil fuels to other energy technologies, RMIT researchers believe MXene could prove to be an environmentally sound replacement for lithium, a key component of batteries.

However, the material tends to rust easily after use, hindering it’s electrical conductivity.

In their studies to address the limitations of the material, researchers found an efficient way to reuse rusted MXene.

Using sound waves at a certain high-frequency can remove rust from the nanomaterial, getting it to it’s original state.

“With acoustics, the ability to remove the rust will allow us to extend the life of the battery or recycle it in some sense,” he said.

Co-lead author Hossein Alijani said exposing the oxidised Mxene film to the high-frequency vibrations for just a minute was enough to remove the rust.

“This simple procedure allows its electrical and electrochemical performance to be recovered,” he said.

The researchers hope the discovery could increase usage of MXene for batteries and in turn, extend a battery’s use from about three years to up to nine years.

A national battery recycling scheme was launched in early 2022 as households were only recycling 10 per cent of the batteries they used.

“It also ensures the valuable materials in batteries are recycled into something new,” she said.