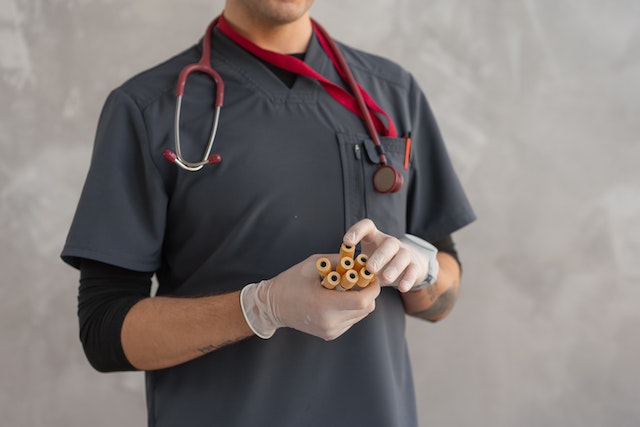 When two scientists developed the first STI screening test that also identified antibiotic resistance, they didn’t think they’d be up for one of Australia’s most prestigious prizes.

Nonetheless, Alison Todd and Elisa Mokany have taken out the innovation category in the 2022 Prime Minister’s science prizes.

The pair founded SpeeDx in 2009, aiming to develop a specific type of genetic-based testing for cancer and infectious diseases.

“We aim to do more than just diagnose the disease, but rather to give information to inform the clinician as to what the best drug to treat the patient is,” Professor Todd told AAP.

Before the pair developed a screening and antibiotic resistance test for a rare STI, less than half of those infected were cured of the disease.

Now, over 95 per cent of patients are cured, which the pair put down to the test’s ability to identify the right treatments.

“I guess what I’m most proud of is that there are probably over 10 million people around the world that have received one of our tests and that is what’s helped them get the right treatment,” Dr Mokany said.

During the pandemic, the pair also manufactured COVID-19 tests and supplied them to the US while bolstering local manufacturing so they could be made in Australia.

The SpeeDx team have also been recognised for their work in advancing women in STEM with 70 per cent of their staff and half of the management roles taken by women.

“When people apply, the best people get the jobs. And there’s a bigger pool of fabulous women to select from,” Prof Todd said.

The Prime Minister’s award isn’t the first official recognition for the team – in 2021 they won the US biotech company of the year and in 2020 they took out the Clunies Ross award.

The pair accepted their award at a Parliament House ceremony on Monday night, alongside several other prize winners, including UNSW oceanographer Trevor McDougall who took out the science prize for his work on the effects of climate change on the oceans.

Also recognised were Nick Cutmore, James Tickner and Dirk Treasure for their invention of PhotonAssay, a fully automated technology to measure the presence of gold and minerals in ore samples.

At the awards ceremony, Science Minister Ed Husic said the prizes are the “gold standard in recognising outstanding achievements in science, innovation, mathematics, and technology.”

“Each of you has gone above and beyond your day job in pursuit of your individual dreams,” he said.

“You are national ambassadors for your discipline and science more broadly, and a role model to people around the country who are studying science, working in science or thinking about a career in science.”