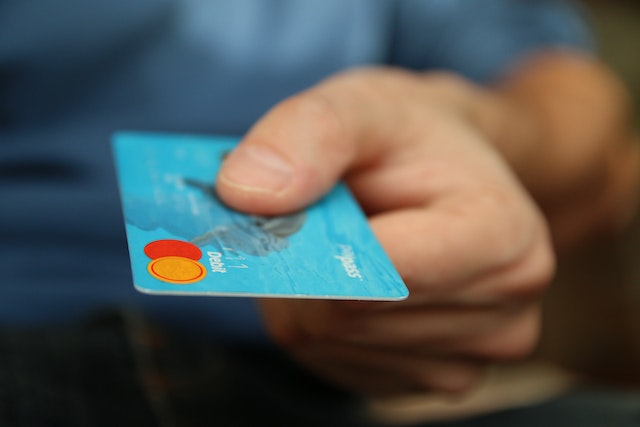 The International Monetary Fund expects Australia to dodge a recession but has downgraded its expectations for growth next year.

The United Nations agency anticipates growth slowing to 1.7 per cent in 2023 – less than the 1.9 per cent forecast in its world economic outlook released last month.

In its annual health check on the Australian economy, the IMF pointed to Australia’s resilient domestic buffers to economic headwinds, including decent household savings.

“Between the slowing global growth and some still-resilient domestic buffers, Australia is on a narrow path for a soft landing,” the report said.

But Australia is not out of the woods – a larger-than-expected slowdown in China’s growth would put the nation’s exports at risk and higher inflation and wage growth domestically could prompt further interest rate rises from the central bank.

“The decline in housing prices has the potential to accelerate, which can reduce household consumption, with some impact on banks’ balance sheets,” the IMF warned.

The agency urged the Reserve Bank to keep lifting interest rates to cool demand and called on the government to keep spending constrained and targeted.

Treasurer Jim Chalmers said the IMF confirmed the Albanese government had delivered a budget “right for the times” in October.

“The government is returning 99 per cent of the upward tax revisions for the next two years to the budget when the inflation challenge is most severe, and 92 per cent over the forward estimates,” Dr Chalmers said.

“This compares to the former government’s average of around 40 per cent.”

The international agency also weighed in on Australia’s tax reform debate – noting the stage three tax cuts would reduce the personal income tax burden and Australia would be best to double down on “under-utilised” indirect taxes, such property taxes and the goods and services tax.

“Longstanding recommendations include broadening the GST base to limit exemptions for healthcare spending and restricting the capital gains tax exemption for the sale of main residences,” the report said.

The IMF recommended ditching stamp duty in favour of land taxes to promote housing affordability, labour mobility and a more sustainable tax base.

The agency welcomed Australia’s renewed commitment to climate mitigation and said more renewables in the grid would improve the resilience of the electricity sector and insulate the country from price spikes and energy market volatility.

While recognising the political challenges, the IMF said an economy-wide carbon price was the most effective way to cut emissions.

Despite Australia’s resilience to economic turmoil, a new report shows small businesses are starting to suffer.

Business to business payment defaults also continue to rise at an average rate of 20 per cent each month.

“Instinctively, this seems unwanted, but unfortunately a significant slowdown of the economy is one of the only cures for inflation,” she said.

“The challenge is not allowing small business to suffer the brunt of the impact of a slowing economy, which unfortunately is usually the case.”