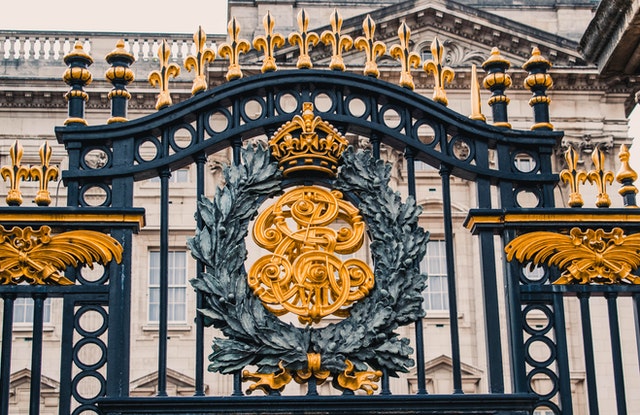 Almost four million Australians tuned in to watch Queen Elizabeth’s funeral service, but fewer than half the population believe the country should become a republic.

Prime Minister Anthony Albanese is on his way back to Australia, having joined more than 2000 people in Westminster Abbey for the state funeral and related events.

Sharing his reflections of the day on Twitter, Mr Albanese said he was “deeply moved by the quiet solidarity” of people who had queued through the night to pay their respects to the Queen.

“All walks of life, united in their grief and gratitude,” he wrote.

“The funeral service was in that same noble spirit.

“Representatives from around the world joined the royal family and the British people in giving thanks for the Queen’s life and her example, saluting her devotion to duty, faith and family.

“It was a privilege to be part of the Australian delegation and a witness to history.”

While Mr Albanese has been reluctant to talk about an Australian republic out of respect for the Queen, a Guardian Essential poll published on Tuesday found 43 per cent support for the constitutional change.

There was also a 50-50 split over whether King Charles III should be Australia’s head of state.

Backing for a republic is higher for men (52 per cent) than women (35 per cent).

Australians will get their own chance to pay tribute to the Queen with a public holiday on Thursday for the national day of remembrance, followed by a parliamentary condolence motion on Friday.

A national memorial service at Parliament House in Canberra involving federal, state and territory leaders and justices of the High Court will be the key event on the public holiday.

On Monday night Australian time, the Queen’s body was taken from London’s Westminster Hall to Westminster Abbey for the funeral service attended by what has been described as one of the largest gatherings of world leaders.

Queen Elizabeth II was one of the longest-reigning monarchs in history, an achievement recognised by the 500 monarchs, heads of state and other leaders who attended the service.

A committal service was held at St George’s Chapel at Windsor after the funeral, before the Queen was buried in a private ceremony alongside her husband Philip, who died last year aged 99.

She was laid to rest in the King George VI Memorial Chapel, where her father, mother and sister are also buried.

In Sydney, mourners filled the pews at St Andrew’s Cathedral to watch a live screening of the funeral following a solemn choral service and 45 minutes of bells ringing.

Assistant minister to the prime minister Patrick Gorman said Australia’s connection with Britain ran deep and the unity expressed following the Queen’s death served as a reminder of those ties.

“What we will see on Thursday when we have the memorial service is more examination and reflection on those deep ties that Queen Elizabeth II had with Australia,” he told the ABC on Tuesday.

“I was definitely surprised at how emotional I felt watching the service.”

Mr Gorman said republicans and monarchists had been able to unite in their admiration for the Queen’s lifetime of service, while acknowledging some in the community, such as Indigenous Australians, might view the monarchy in a darker light.

“It’s really important those perspectives are shared,” he said.

“The history of Australia, as we know, didn’t start in 1788 and indeed not all of our history is history of which we can stand proud today.”

with PA and Reuters