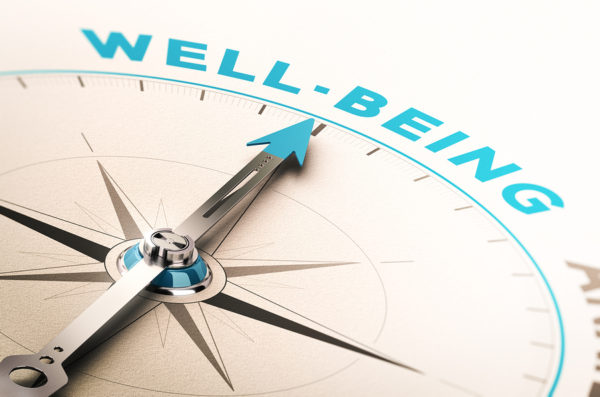 Australians will soon be able to see in fine detail how the nation is making progress on everything from women’s safety to a cleaner environment.

Treasury is working on a report – to be known as the Measuring What Matters Statement – which will be released in 2023.

Australia and many other countries take part in an OECD study which covers a wide variety of measures of progress and wellbeing.

But the federal budget papers released on Tuesday outlined a plan for a broader and deeper study with an Australian flavour and practical applications.

The OECD framework shows progress in areas such as life expectancy, wealth, women’s safety and household debt for international comparison.

However, while it looks at 82 indicators, other countries such as Italy and New Zealand have wellbeing measures which cover more than 100 indicators.

The New Zealand government goes even further and includes wellbeing measures in its annual budget.

And New Zealand is the only country that requires all new policy proposals to specify their contribution to wellbeing and be evaluated on this basis.

Critics say the OECD data falls short because it is published with a long delay, the quality of the information from some countries is poor, and averaging of some datasets does not reflect the reality in some subject areas.

Treasury said measures such as participation in the workforce, housing affordability, student achievement, threatened species and greenhouse gas emissions could be included in Australia’s statement.

“Broader measurement allows society and governments to better evaluate the impact of decisions today on future outcomes,” Treasury said in the budget papers.

“Similarly, environmental stewardship today will impact living standards and the future health of tourism and agricultural industries, as well as trade partnerships.”